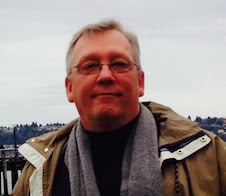 Bill Gates? Really?
I had my first author's interview last month by writer and reviewer, Will Marck. I stumbled across Will's twitter posting and saw that he did author interviews on his site. Figuring "what da heck", I decided to contact him about an interview. Not only was I pleasantly surprised by his questions, I found them to be hilarious. Especially since he seems to think I'm really Bill Gates in disguise. You can check it out here:
http://willmarck.com/2015/01/27/interview-tim-trimble/

Fan Pics!
Zegin's Adventures in Epsilon has only been out for a couple months and already I have a few fan pics to share. 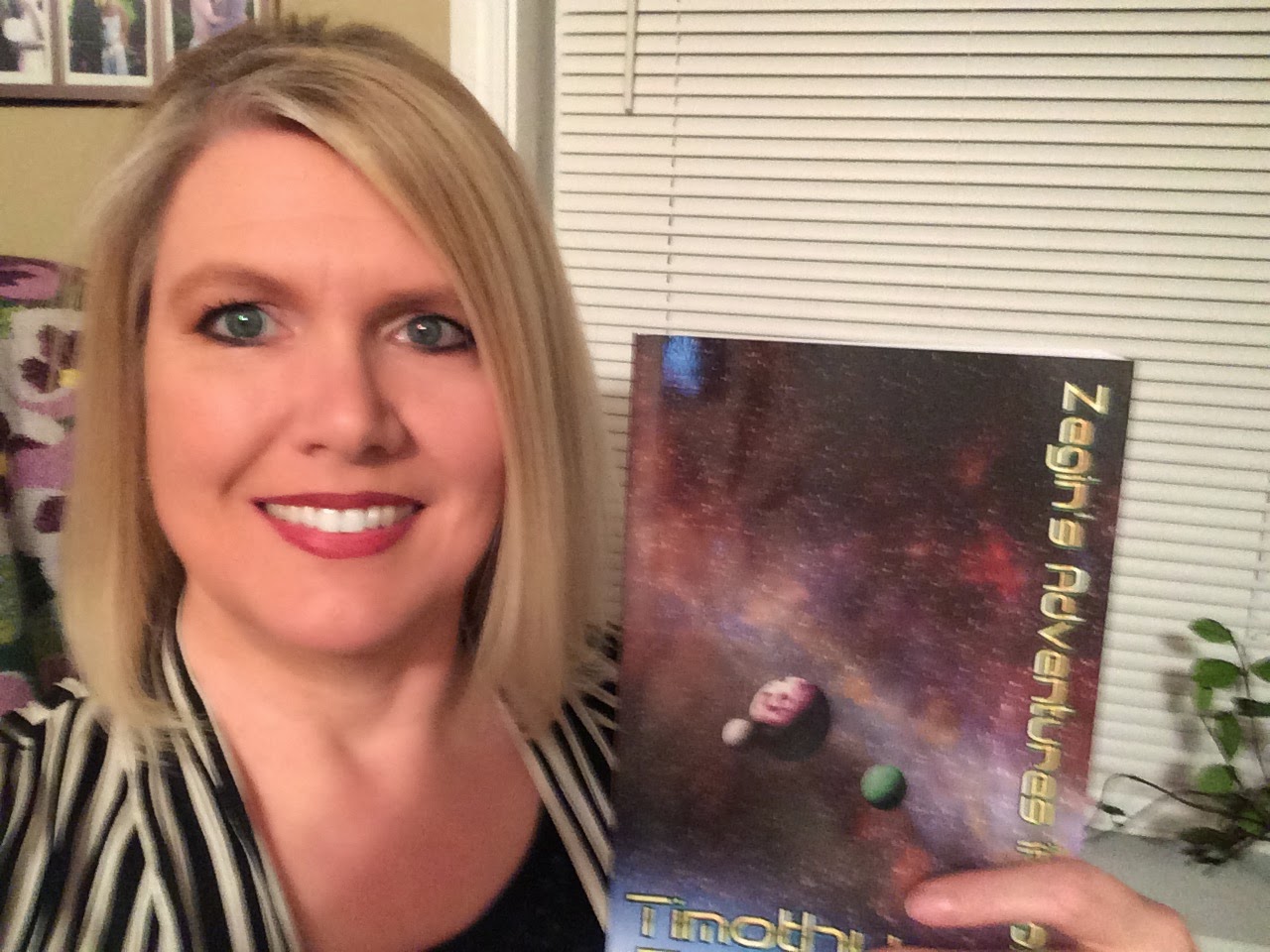 Thanks for the picture Glenda and for being a reader. 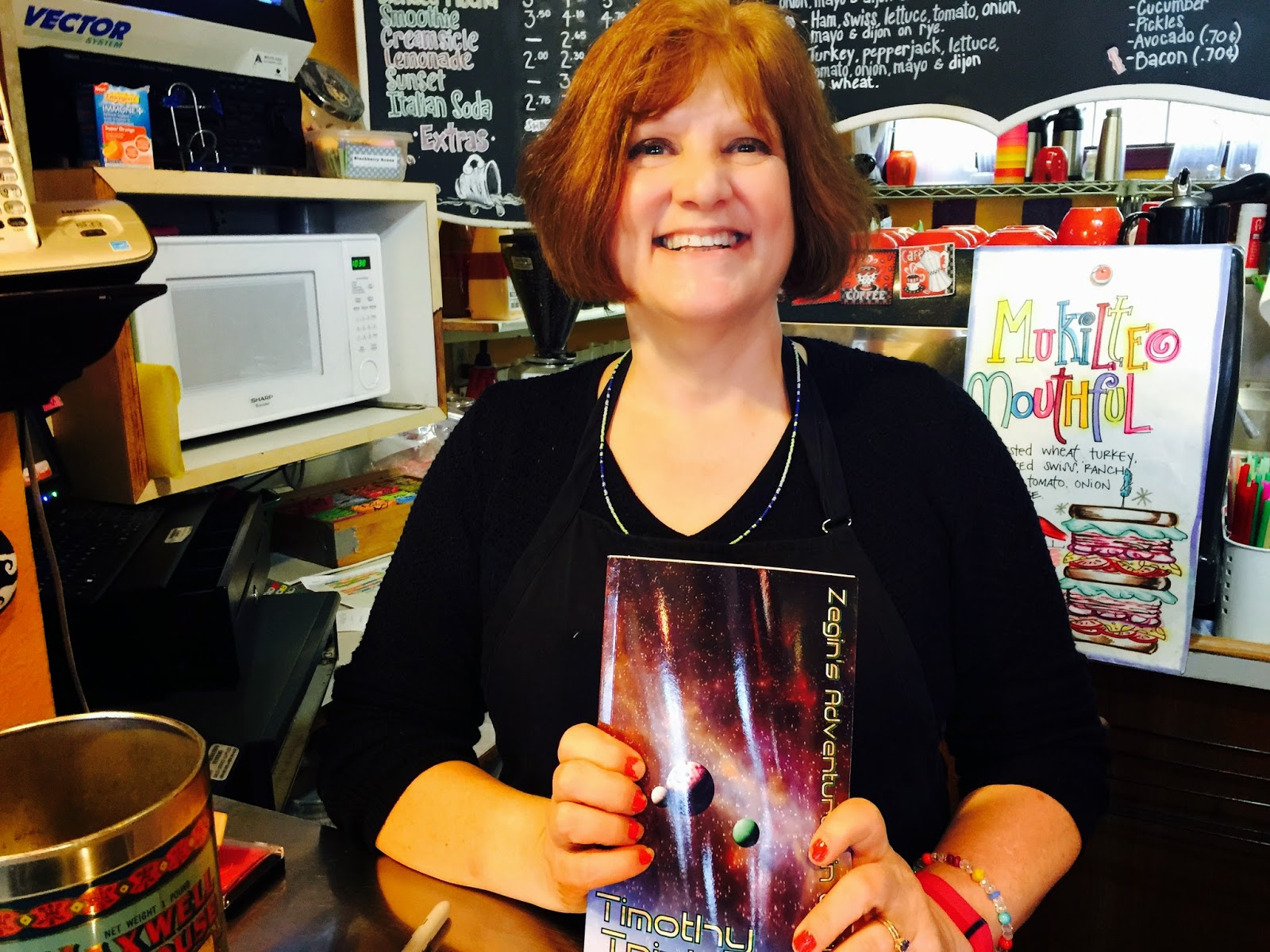 And there's Mary at Red Cup Coffee in Mukilteo, where a good portion of this book was written.


What I find interesting, for a geeky science fiction book, which has a predominantly male market, that my first two book selfies are from women. Not that I'm complaining. And another female reader (and a close friend), who normally is not into Sci-fi, told me that she really enjoyed the book and that she couldn't put it down. My daughter-in-law's mom (who is totally into Sci-fi) stated it was awesome and she wanted to know when the next story was coming.

So, guys, that's four responses from the ladies and I've not heard anything back from the guys yet! Hint, hint. However, I'm very pleased to see that the ladies are taking an interest in the Young Adult Science Fiction genre.

Air Born Progress and Description Reveal
I've been making good progress on Air Born. I just completed chapter ten, with eight more chapters to go. The story is getting exciting and I've grown to have a major attachment to the main characters in the story. The feedback from the beta readers has been good, at least from those who actually have provided feedback. Out of fifteen beta readers, I usually get feedback from three or four after the release of each chapter.

So, I'm going to open this up a little more. I'm willing to invite five more individuals to become beta readers for Air Born. This is with the stipulation that you will read each chapter as it's released, and you'll provide me with feedback about the characters, the flow of the story, and the story line (plot). I'm not really concerned with technical feedback (punctuation, syntax, etc.) since I'll have a professional editor go over it once the full draft is completed.

How to become a beta reader?
Send me an email to tim dot trimble at gmail dot com with the following:
What Do You Get as a Beta Reader?

Air Born Description Reveal!
Now that I'm more than half way through the writing, I would like to introduce my proposed Story Description. This is the description that appears on the back of the printed book. The goal is to grab the attention of the reader and hopefully encourage them to purchase the book. I'm revealing the description here to let you all see it, and to hopefully get feedback from you all on if you think it's appropriate for the story.

For those of you who are beta reading - does this give a good representation of the story?

For those of you who are not beta reading - does this description make you want to read the story?

The Eighteenth of Ahmose have been hunting the Avitorians for thousands of years - with limited success. Now they rest their hope on advances in technologies which will enable them to capture individual Avitorians and learn their secrets of flight.

Leif is a young Avitorian who discovers his true and secretive heritage, and the girl who'll become the love of his life - only to be suddenly thrust into the threat of capture by The Eighteenth as they seek to uncover the source of the Avitorin's abilities.


There it is. Drop me a note and let me know what you think. There will be more information coming about Air Born, video's of readings, and the introduction of a new approach to printed story telling.

Posted by ascriptor at 7:41 PM No comments: